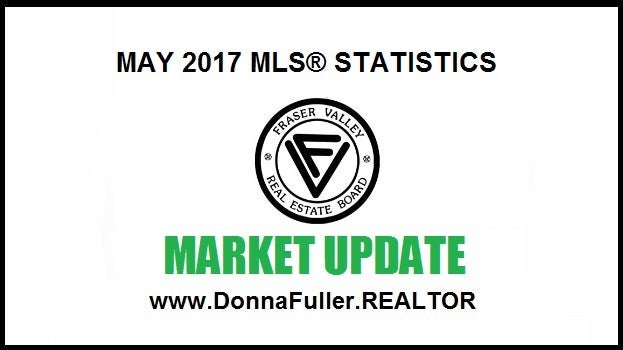 The Fraser Valley saw a much-needed increase to new housing inventory entering the market in May,
supporting growing demand for residential properties in the region. Last month marked the highest level of sales for the Fraser Valley since June of last year, and the second-highest level for a May historically.

The Fraser Valley Real Estate Board processed 2,707 sales of all property types on its Multiple Listing Service® (MLS®) in May, a decrease of 7 per cent compared to the 2,911 sales in May of last year, and a 21.4 per cent increase compared to the 2,230 sales in April 2017.

Of the 2,707 sales processed last month, 620 were townhouses and 609 were apartments. Attached home sales combined continued the 10-month trend of surpassing detached sales in the region.
“The further we get into this year’s market, the less 2016 looks like an anomaly in terms of demand and sales activity. If it wasn’t clear before, the Fraser Valley is now a prime, highly sought-after destination for home owners of all types," said Gopal Sahota, Board President.

In May the total active inventory for the Fraser Valley was 5,203 listings, a decrease of 9.5 per cent year-over-year, and an increase of 5.9 per cent compared to the available inventory in April 2017.

"We’re very happy to see the bump inventory we were looking for in April. I think sellers will certainly be glad that demand hasn’t let-up since the start of the spring market and more options for potential buyers is always a good thing. ”

For the Fraser Valley region, the average number of days to sell a single family detached home in May 2017 was 23 days, compared to 16 days in May 2016. 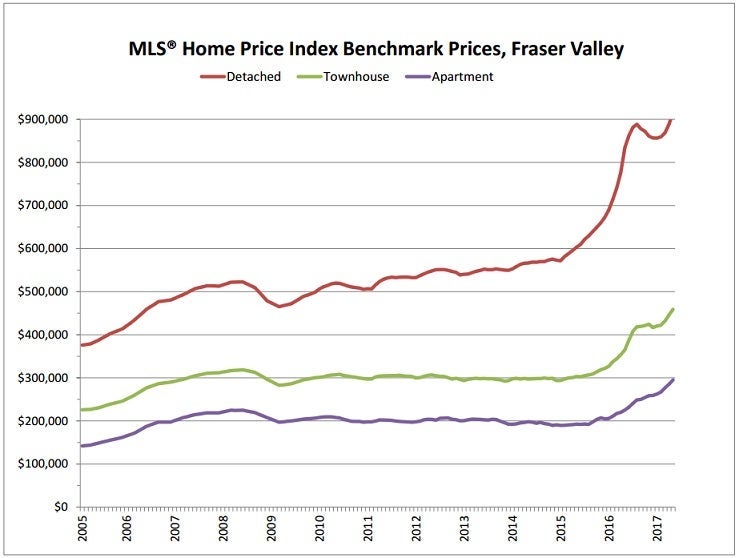